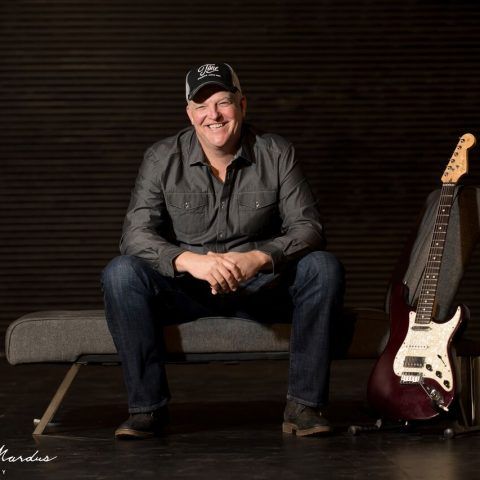 Entertaining audiences from his phenomenal guitar work to his incredibly impassioned lyrics and overall songwriting prowess - one thing has certainly become clear about Albert Cummings’ music: He is FAR MORE than simply just the guitarist or the bluesman he’s often painted as by fans and the media alike. He offers the complete package.
Though undoubtedly a masterful guitar player who burst onto the blues rock scene in the early 2000’s and almost immediately began gaining praise in that realm, his latest release “Live at the ‘62 Center” further portrays not only his versatility as singer/songwriter and live performer but as an artist first and foremost.
This comes to fruition in the true spontaneity and creative spirit of the album, in which he put together a newly formed version of his usual trio that afternoon of the October, 2016 recording.
With longtime friend and Grammy Winner Jim Gaines behind the soundboard, what comes through in both sight and sound is an incredible journey into the live performance world and true artistry of one of today’s most seasoned musicians.
“His muscular guitar work is simply outstanding. He’s a great blues singer as well with passion for the tunes inherent in his full throttle approach.” - Rock and Blues Muse on Live at the ‘62 Center.