The Bowlus would like to recognize and express our appreciation to the following individuals and families who have made financial contributions to the Bowlus this fiscal year. 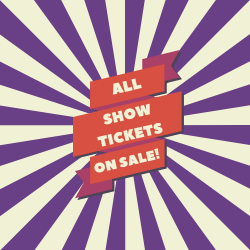 Single Show Tickets for our Music & Family shows are available to purchase Now! They can be purchased ONLINE, in person, or by calling 620.365.4765!! 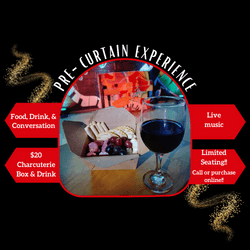 Introducing our Pre-Curtain Experience!! This is a new, fun event that will take place before our Music Series Performances!! Come and enjoy a Charcuterie Box & Drink courtesy of The Outsiders Bar & Grill for $20 with your family & friends from 6-7 PM! Seating is limited to 45 so purchase your tickets now!!