We strive to make our community a better place by making entertainment opportunities with the best leg room in Kansas! 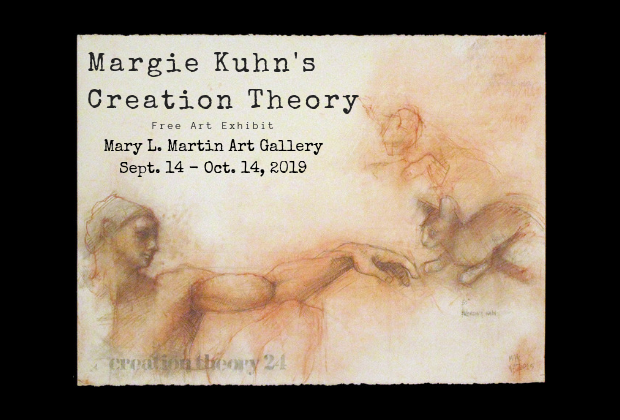 From 1508-12, Michelangelo painted the ceiling of the Sistine Chapel commissioned by Pope Julius II. Over 500 years old, the frescoes contain significant ideas for examination today as religious ideas affect the politics and daily behavior of people worldwide. In analyzing Michelangelo’s images, I look at the influence of religion and raise questions the rigidity of our beliefs.

The Sistine Chapel frescoes consist of nine panels of scenes from the Genesis, as well as panels depicting specific prophets & sibyls.

Sibyls are oracles from ancient times supposed to have predicted the coming of Christ.

Putti are the young, chubby children that frequent the frescoes, often serving as inspirations for the prophets.

Ignudi, the large, nude male figures, serve as transition elements in both the ceiling design as intermediates between heaven and mankind.

Medallions, held by the ignudi, show scenes from history, often activities of the Popes.

The Ancestors of Christ are the last scenes painted and are in the lower spandrels.

All drawings are pencil, charcoal, and ink on sized paper—similar to the medium and techniques used by Old Masters of the 16th Century.